At least 15 children in New York City have been hospitalized with a mysterious illness believed to be linked to COVID-19. Ranging in age from 2 to 15 years old, the children have shown symptoms consistent with other inflammatory illnesses, such as Kawasaki disease and toxic shock-like syndrome, which affect the heart and blood vessels. Other cases of what’s now being called “pediatric multisystem inflammatory syndrome” have also been reported in Europe.

Some of the affected children have tested positive for the coronavirus, but not all. A few have tested negative, though they had been exposed to infected family members. Dr. Jane Newburger, director of the Kawasaki Program at Boston Children’s Hospital, said, “We are still working out an understanding” of the syndrome.  “The concern is that this is probably, at least for some of them, a post-immune reaction to COVID.”  The New York City Department of Health and Mental Hygiene issued an alert about the pediatric cases to physicians, saying, “clinical features vary, depending on the affected organ system, but have been noted to include features of Kawasaki disease or features of shock; however, the full spectrum of disease is not yet known.”

Children have had fevers and elevated levels of inflammation throughout the body, and while some have been admitted to pediatric intensive care units, no deaths have been reported. 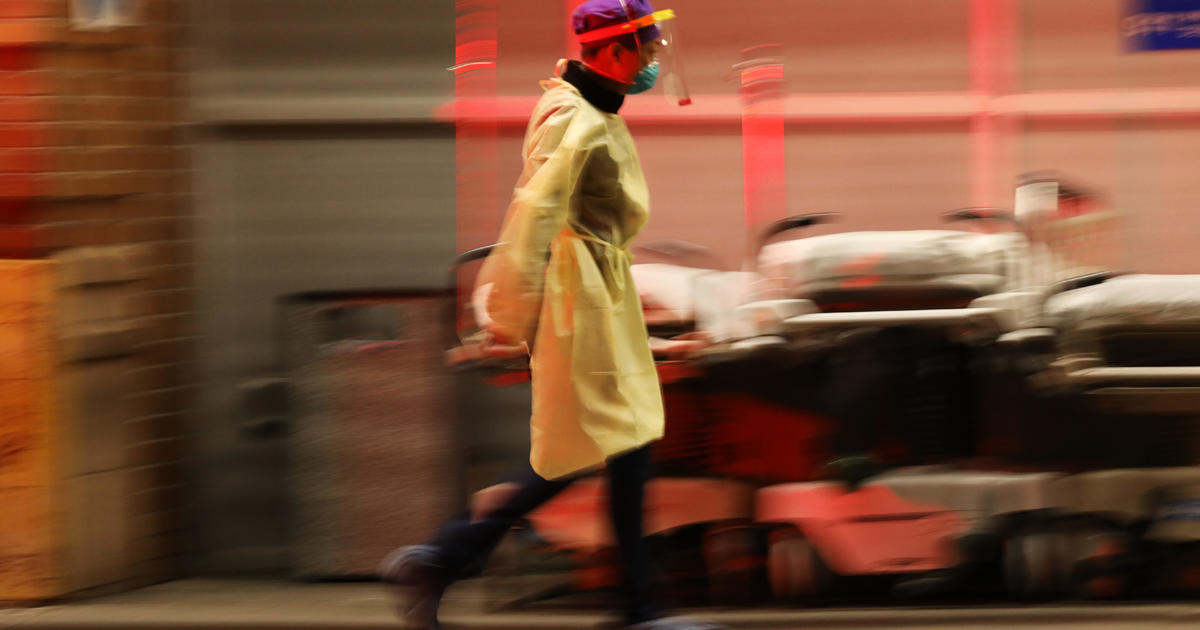 While some children remember fathers lost on 9/11, others only have stories