“13 Reasons Why” To End With Fourth Season On Netflix

Netflix’s teen drama “13 Reasons Why” will end after Season 4. The announcement came on the same day the streaming service unveiled the trailer for the show’s third season. Netflix did not say when the fourth and final season was scheduled to be released or provide an episode count.

“13 Reasons Why” is based on the young adult book of the same name by Jay Asher about a teen girl who leaves behind 13 audio recordings on cassette tapes after killing herself. The show’s treatment of teen suicide has been under scrutiny since its start, making headlines earlier this month when one study linked the show to a spike in suicide deaths among boys ages 10 to 17. That led Netflix to removing a graphic suicide scene from the first season, two years after it was initially released.

The new season picks up eight months after the previous season concluded and centers on the mysterious death of a teen character named Bryce Walker. Season 3 of “13 Reasons Why” is set to be released on August 23; you can watch the new trailer at the link: here. 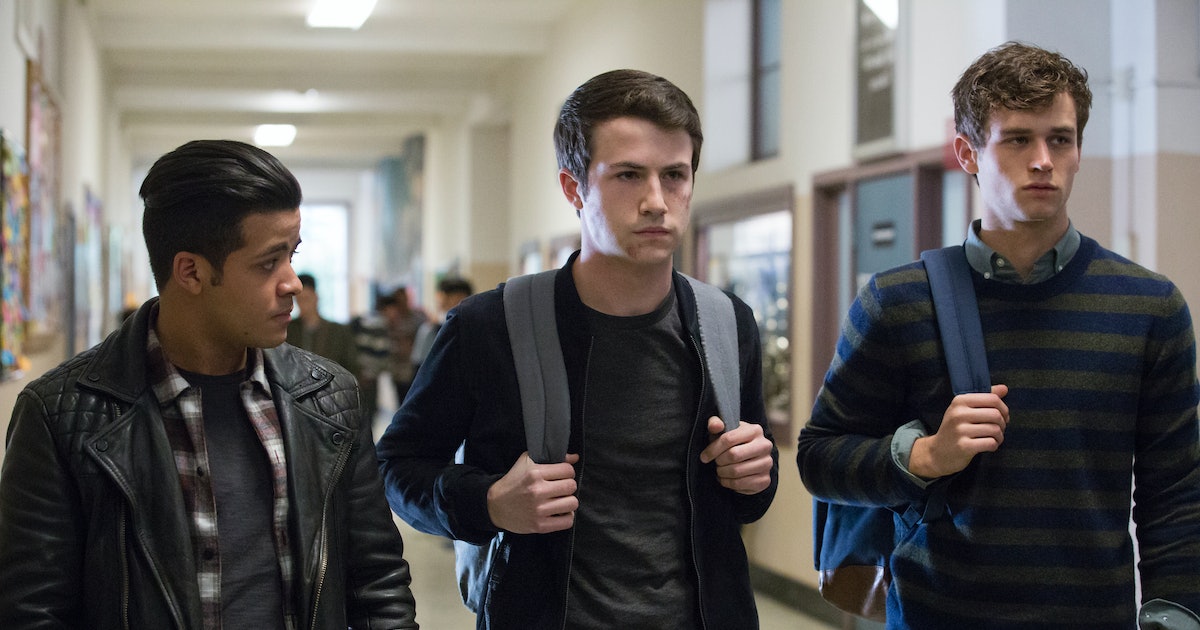