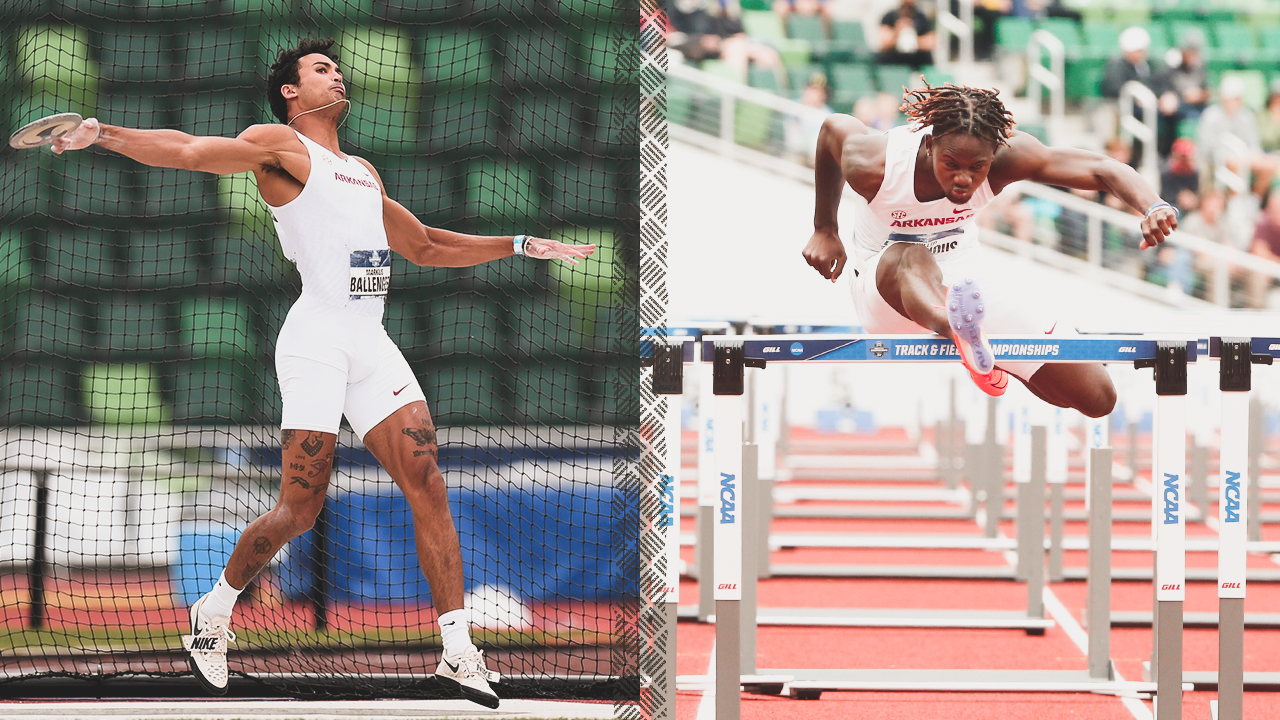 NEW ORLEANS, La. – Arkansas earned 12 All-America honors from the NCAA Outdoor Championships held this past weekend at the University of Oregon. The Razorbacks had a pair of first-team honors from Markus Ballengee and Phillip Lemonious along with 10 second-team honors.

Ballengee and Lemonious both finished third in their respective events, decathlon and 110m hurdles, at Hayward Field. First-team designation went to those who finished among the top eight in each event.