Tim McGraw is teaming with Pulitzer Prize-winning author Jon Meacham for a new book, Songs of America: Patriotism, Protest and the Music That Made a Nation, which will be released on June 11.

In conjunction with the book’s release, Tim and Jon will be hitting the road for a seven-date book tour, which kicks off on June 10 in New York and makes additional stops in Washington, D.C., Atlanta and more. Tim and Jon will give a behind-the-scenes look during the tour at what went into creating the book and their friendship. The tour will also include Tim performing songs featured in the book.

Songs of America explores both famous songs and lesser-known ones, including “My Country, ’Tis of Thee,” “God Bless America,” “Over There,” “We Shall Overcome” and “Blowin’ in the Wind.”

Every tour ticket purchased includes a copy of Songs of America.
Tickets go on sale today, April 19, and to get information, text “songsofamerica” to 615-205-5687. 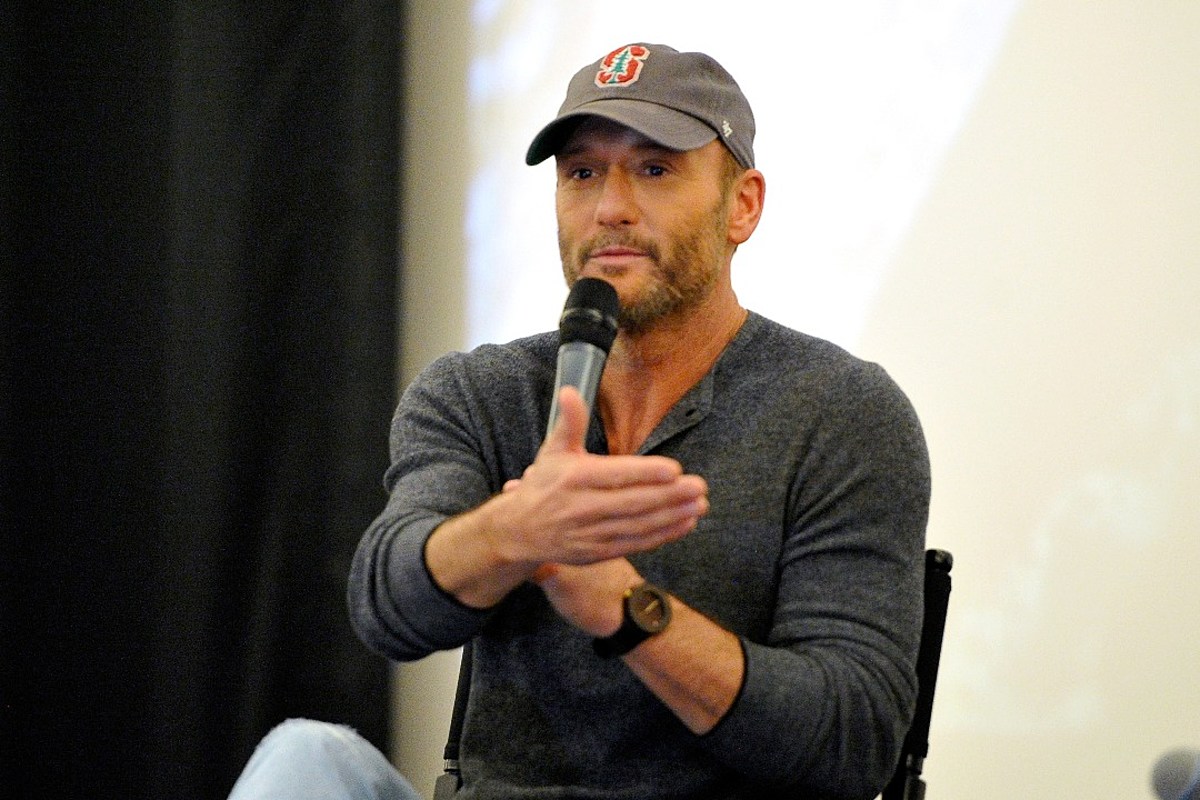 Tim McGraw Is Going on a Book Tour

Via tasteofcountry.com
Tim McGraw will be hitting the road this June, but not to play concerts. McGraw will promote his…
04/17/2019 2:29 PM