Ariana Grande and Pete Davidson have ended their engagement after just four months. On Sunday, October 14, TMZ reported that the couple split over the weekend, with the singer and the comedian acknowledging that is was “not the right time for their relationship to take off.” Grande, 25, and Davidson, 24, got engaged in June after only a few weeks of dating, with Grande showing off a huge $100,000 diamond ring. The split comes as Grande has been going through a difficult time in the wake of her ex-boyfriend Mac Miller’s death. The rapper and Grande dated for almost two years until their split in May. Miller died at the age of 26 of a suspected drug overdose on September 7. 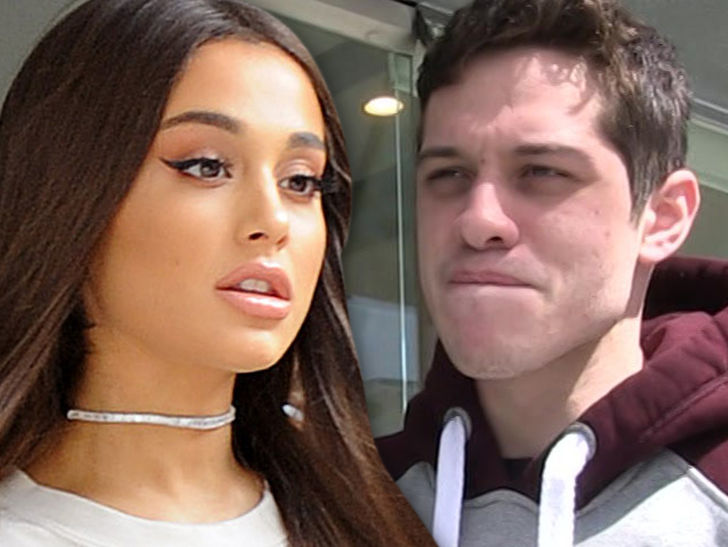 Dwayne Johnson clarifies why he called out Vin Diesel on Instagram: “I meant what I said”

Elon Musk and Grimes have split up: “We are semi-separated”